A brief history of solar energy 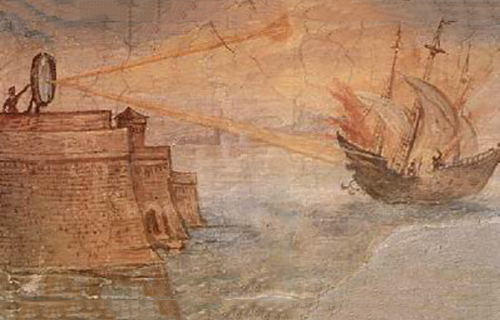 A brief history of solar energy

Mankind has a long history of using solar energy. Many foreign documents mostly believe that the earliest man to use solar energy is Archimedes, a famous scientist in ancient Greece. According to legend, in 214 BC, the ancient Greek scientist Archimedes asked hundreds of soldiers to face the sun with polished shields, so that the sun shining on the shields were reflected and focused and aimed at the attack on the Port of Lasius in Sicily. The wooden warships of the ancient Roman Empire caused the invading fleet to be burned and sunk and disintegrated. However, historical research shows that the history of human use of solar energy does not originate from Archimedes, but can be traced back to a more distant age.

In fact, China is the first country in the world to use solar energy, and the ancestors of the Chinese nation are the earliest and most outstanding pioneers in the use of solar energy. According to ancient records, as early as the 11th century BC (Western Zhou Dynasty), our ancestors had invented the use of copper concave mirrors to converge sunlight to light moxa to make fire, which is called “yangsui making fire” in ancient books. This is the solar energy utilization technology. The copper concave mirror is a primitive solar concentrator. “Sunlight making fire” occupies an important position in the history of world scientific invention, about 900 years before Archimedes used solar energy to focus.

The eight stages of the development process of solar energy utilization in the modern world will be introduced in detail in a later article.