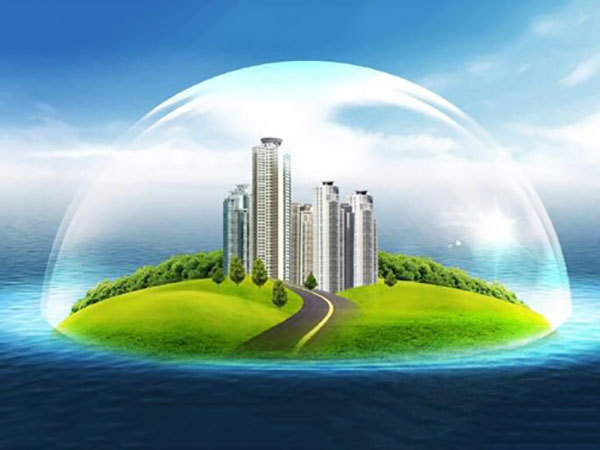 For a long time, the world’s energy has mainly relied on fossil fuels such as oil and coal. However, fossil fuels not only have limited reserves, but also produce a large amount of CO2 when burned, causing the earth’s temperature to rise and the ecological environment to deteriorate. What is more worrying is that the reserves of primary energy sources such as coal, oil, and natural gas are rapidly declining. Estimated based on the proven reserves and consumption rate, the world’s main energy oil will be exhausted within 40-50 years, and the mineable life of coal will only be about 200 years. The energy crisis has become the biggest problem that plagues the world.

Solar energy is an inexhaustible clean energy, and it is one of the most promising energy sources that mankind can look forward to after the 21st century. The application of solar energy in buildings is the practical field with the most potential for solar energy applications at this stage.

In order to meet the comfort requirements and use needs of residents, modern buildings should have a series of functions such as heating, air conditioning, hot water supply, and power supply (including lighting and electrical appliances). The overall goal of scientific research, technology, product development and engineering applications in the field of solar building applications is to replace conventional energy sources with solar energy to meet the above-mentioned functional requirements of buildings. With the continuous improvement and progress of the world’s solar energy technology, solar energy buildings in the strict sense should be able to use solar energy to meet most of the energy supply required by the comfort level and use functions of the occupants of the house, that is, to achieve the comprehensive utilization of solar energy in the building. At this stage, China can only partially utilize solar energy in buildings. There are many problems to be solved in terms of rationality and practicability, and there is a certain gap between the world’s advanced level, especially in practical engineering applications.