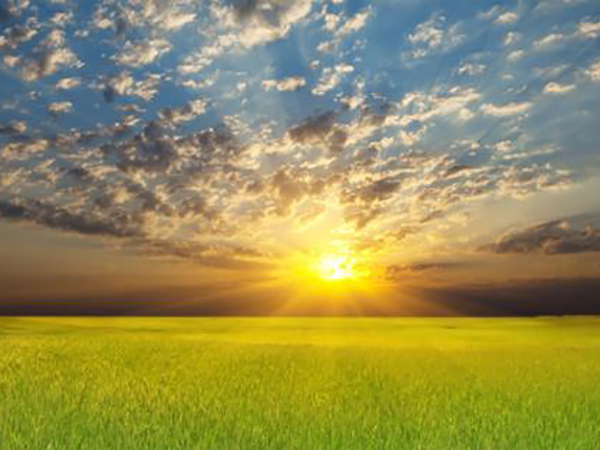 China’s land area, from south to north, from west to east, is more than 5000km away, with a total area of 9.6×106km², which is 7% of the world’s total land area and ranks third in the world. In China’s vast and fertile land, there are very rich solar energy resources. The total annual solar radiation throughout the country is 3340~8400MJ/m², with a median value of 5852MJ/m². From the distribution of total solar radiation in China, Tibet, Qinghai, Xinjiang, Southern Ningxia, Gansu, Southern Inner Mongolia, Northwestern Shanxi, Northern Shaanxi, Liaoning, Southeastern Hebei, Southeastern Shandong, Southeastern Henan, Western Jilin, Central and Southwestern Yunnan, southeastern Guangdong, southeastern Fujian, east and west of Hainan Island, and southwestern Taiwan have a large total solar radiation. Especially the Qinghai-Tibet Plateau is the largest, where the average altitude is above 4000m, the atmosphere is thin and clean, the transparency is good, the latitude is low, and the sunshine time is long. For example, the city of Lhasa, known as the “Sunshine City”, from 1961 to 1970, the average annual sunshine time is 3005.7h, the relative sunshine is 68%, the annual average sunny day is 108.8d, the cloudy sky is 98.8d, the annual average cloud cover is 4.8, and the annual total solar radiation is 8160MJ/ m², higher than other provinces and regions of the country and the same latitude. Sichuan and Guizhou provinces and Chongqing have the smallest total annual solar radiation, especially the Sichuan Basin, where there is more rain, fog, and less sunny days. For example, in Chongqing, known as the “Fog City”, the annual average sunshine hours is only 1152.2h, the relative sunshine is 26%, the annual average sunny days are 24.7 days, the cloudy days are 244.6 days, and the annual average cloud cover is as high as 8.4. The total annual solar radiation in other regions is in the middle.

The main characteristics of China’s solar resource distribution are: