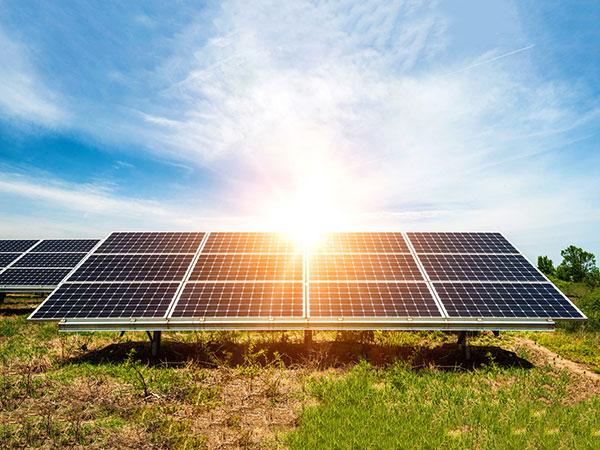 Solar cells must be packaged into modules before they can be used. Module packaging is an important link in the photovoltaic industry chain, and it is also a relatively labor-intensive link in the industry chain. There are a total of more than 200 companies in China that have built component packaging lines. The packaging capacity in 2007 was about 3800MWp. The component packaging capacity is far greater than the battery production capacity. The labor costs in China are relatively low, so some foreign batteries enter China for packaging, making the output of photovoltaic modules higher than the output of batteries.

From the early 1970s to the end of the 1980s, due to the high cost of batteries and the low overall strength of the country, the application of solar cells on the ground was very limited. After the 1990s, with the gradual formation of China’s photovoltaic industry, the reduction of battery costs, and the improvement of national economic strength, the application scope and scale of solar photovoltaic cells have gradually expanded, and after entering the 21st century, they have begun to develop rapidly. A key project in development is the “Electricity-free Township Plan in Western Provinces and Regions” initiated by the State Planning Commission in 2002, which uses photovoltaic and small-scale wind power to solve the electricity problem of more than 700 non-electricity townships in seven western provinces (Tibet, Xinjiang, Qinghai, Gansu, Inner Mongolia, Shaanxi and Sichuan). The state invested 2 billion yuan and the amount of photovoltaic cells reached 15.5MWp, which greatly stimulated the development of the photovoltaic industry.

In December 2008, Yunnan Province and Qinghai Province announced that they would start construction of power plants with a total installed capacity of 166MW and 1GW (1000MW) in Kunming and Qaidam Basin, respectively. After the completion of the 1GW power station in Qinghai’s Qaidam Basin, it may become the world’s largest grid-connected photovoltaic power station.