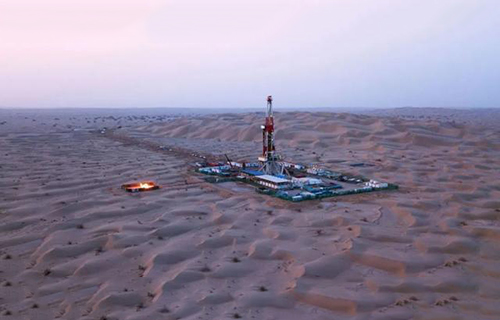 1. The seventh stage: 1981~1991 The upsurge of solar energy development and utilization that started in the 1970s began to ebb shortly after entering the 1980s, and gradually entered a trough. Many countries have drastically reduced solar energy research funds one after another, of which the United States is the most prominent. The main reasons for END_OF_DOCUMENT_TOKEN_TO_BE_REPLACED