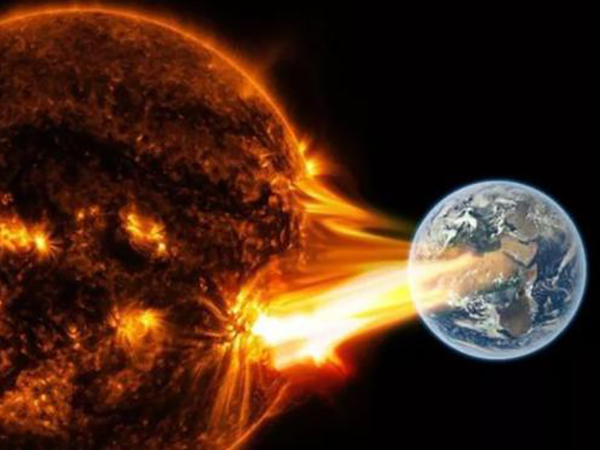 There are three forms of heat transmission: conduction, convection and radiation. The sun mainly spreads its heat and particles to the vast universe in the form of radiation. This process of propagation is called solar radiation. Solar radiation is not only the fundamental way for the earth to obtain heat, but also the most important factor affecting the survival activities of human beings and all other living things and the earth’s climate change.

Solar radiation can be divided into two types. One is the light radiation emitted from the surface of the photosphere, which spreads light and heat in the form of electromagnetic waves, which is also called electromagnetic wave radiation. Solar radiation consists of visible light and invisible light that is invisible to the human eye. The other is particle radiation, which is a stream of particles composed of positively charged protons and roughly equal amounts of negatively charged electrons and other particles. Particle radiation is usually weak and its energy is unstable. It does not send any heat to the earth. It is strongest during the solar maximum period and has a certain impact on humans and the upper atmosphere of the earth. Therefore, the solar radiation introduced below mainly refers to optical radiation.

The total radiant energy emitted by the sun is about 3.75×1026W, which is extremely huge. But only one part of 2.2 billion reaches the earth. The total radiant energy of the sun reaching the earth is about 1.73×1014kW, which is equivalent to more than 35,000 times the total energy produced by various energy sources consumed in the world in one year. Of the solar radiation energy received by the land surface, only 0.015% is absorbed by plants, and only 0.002% is used by people as fuel and food. It can be seen that the potential of using solar energy is quite large. The various situations of solar radiation to the earth are shown in Figure 1.