What are the characteristics of the development of solar photovoltaic power generation? 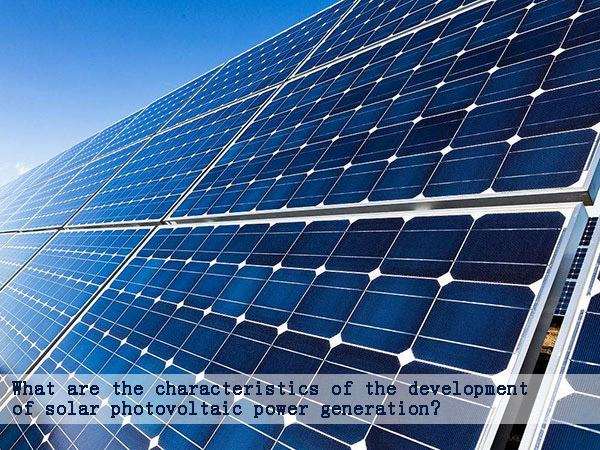 What are the characteristics of the development of solar photovoltaic power generation?

(2) The scale of the industry is developing rapidly, over-expanding, and facing integration. The scale of solar photovoltaic power generation in China has developed rapidly since 2005. The annual output including crystalline silicon and amorphous silicon cells has soared from 50 MWp in 2004 to 1088 MWp in 2007, an increase of 20 times in three years, becoming the world’s number one. Large producer country. This is mainly due to the strong pull of the world’s photovoltaic market, which has caused many investors to flood in. Therefore, this development model is greatly affected by the world economic situation. The international financial crisis that began in mid-2008 has already brought harm to China’s photovoltaic industry. At present, China’s solar cell production capacity has far exceeded market demand. Therefore, industrial integration is imperative.

(5) The subsequent maintenance and management of stand-alone photovoltaic power generation systems and equipment need to be regulated. At present, there are more than 1,000 off-grid photovoltaic systems and power stations in China, and there are common problems such as unclear owners, and the warranty period has expired but the original design and installation unit still provides free maintenance services.