What is the development speed and scale of China’s construction industry? 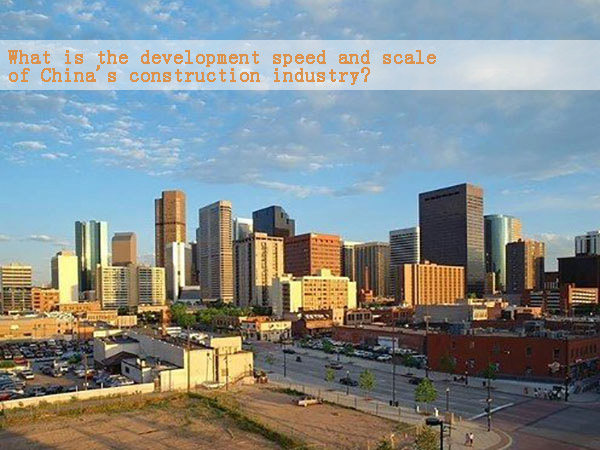 What is the development speed and scale of China’s construction industry?

After the founding of the People’s Republic of China, the process of urbanization in China has continued to accelerate and the level of urbanization has continued to increase. The acceleration of urbanization is mainly manifested in the rapid increase in the number of cities. In 1949, there were 132 cities in China. In 1978, the total number of cities nationwide increased to 193. In this nearly 30 years, only 61 cities have been added. In the first 10 years after the reform and opening up, in 1988, the number of cities reached 434, an increase of 241, which is equivalent to four times the increase in the previous 30 years. The rapid increase in the number of cities reflects the basic characteristics of the urbanization process after China’s reform and opening up. The calculation results of the national population change sample survey released by the National Bureau of Statistics in 2008 show that as of the end of 2008, China’s urban population exceeded 600 million, and the proportion of the urban population continued to increase. In terms of city size, small cities with a population of less than 200,000 have increased the fastest, followed by cities with a population of 200,000 to 500,000, and cities with a population of 500,000 to 1 million and more than 1 million have increased relatively slowly. This reflects from another aspect an inevitable result of China’s rural economic development in the past 20 years-the transition to urbanization.